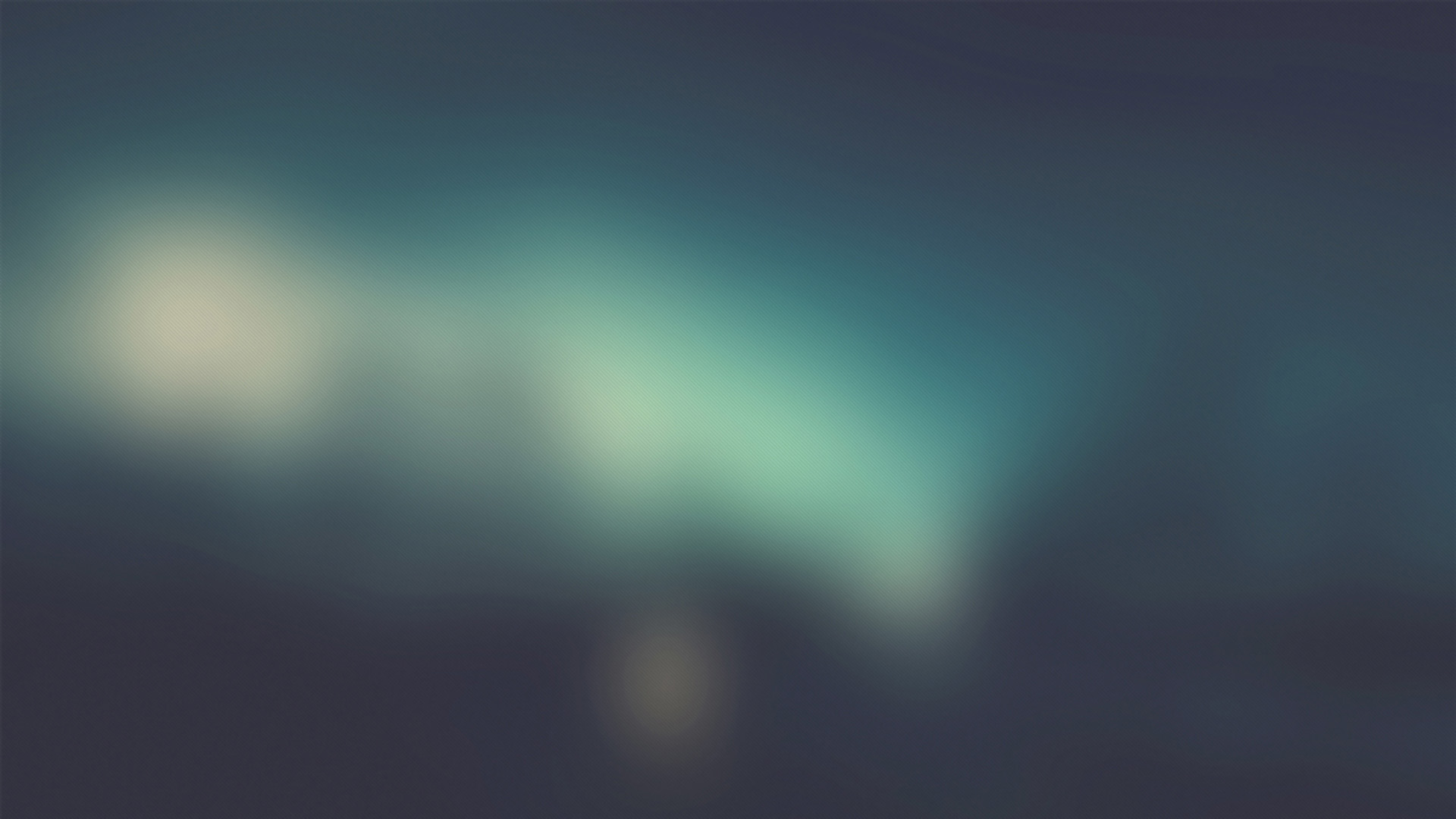 Torino is a project designed by VESO. The refined elegance of the customer meets the most contemporary design, in a play of spaces that celebrates every moment of the day, as in a theatrical script.

Beginning as an apprentice to Frank Lloyd Wright, Ledner went on to have his own successful career designing buildings mainly in New York and New Orleans, where he completed more than 40 projects. He also completed a series of futuristic buildings and meeting halls around the country for the National Maritime Union, including what were perhaps his most famous buildings, the wavy O’Toole Building and the porthole-dotted National Maritime Building (renovated into a hotel by Handel Architects in 2011) in New York.